The Blog of Miriam Galindo 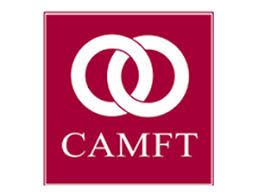 Since 1993, Miriam Galindo, PsyD, has helped children as a social worker and psychologist, first at Olive Crest and more recently at Families in Transition. Dr. Miriam Galindo maintains active membership with the California Association of Marriage and Family Therapists (CAMFT), which sustains those who support families through advocacy and professional development.

CAMFT assists California marriage and family therapists through the CAMFT PAC and CAMFT Federal PAC, organizations that pool the resources of members of the profession to elect and re-elect candidates who sanction marriage and family therapy providers and the legislation that will best serve them. Many of the issues the CAMFT PACs consider to be policy priorities recur annually rather than being settled in a single legislative session.